In 1528, Karanja, Vidarbh-Maharashtra- Lord Dattatraya incarnated as Shree Nrusimha Saraswati to a bramhin couple Madhav and his wife Ambabhavani as promised them in their previous birth. He toured India for 100 years and during this time, he consecrated and established holy places like Audumbar, Nrusihwadi and Ganagapur.

On the banks of Panchganga river, he lived for 12 years removing sorrows, pains of poor and downtrodden and established holy place Nrusihwadi. Further he lived at confluence of Bhima-Amaraja rivers at Ganagapur and guided thousands of miserable, poor people to bring the happiness in their lives. He consecrated holy pilgrimage Ganagapur and end this incarnation in 1678 leaving behind his Holy Sandals(Padukas) for welfare of the world. He came to Akkalkot in 1856 where he continued his physical existence for 22 years in his original form of Shree Swami Samarth Maharaj and help many people to become self-sufficient. He promised everyone that, one who prays with true devotion, he will look after their living and protect them. He assured his devotees with his promise ‘Never be afraid and I am always with you’.

In 1878, he pretended to take samadhi and made certain arrangement for Dindori Pranit Sevamarg for welfare of World. After an initiation from Shree Swami samarth Maharaj, Sadguru Narayandas pithale started Swami’s work in Nashik and he initiated sadguru Moredada to carry forward Swami’s work. Moredada started Swami’s work through Dindori pranit sevamarg from 1976. In 1988, after Mahanirvan of Sadguru modredada, His Holiness Gurumauli took responsiblity of sevamarg and established 5000 Sevamarg Centers across India and abroad. At Trimabakeshwar, through the contributions of common people of Rs.1 and donation of labor, a mega university called Shree Gurupeeth has been built for welfare of humanity. 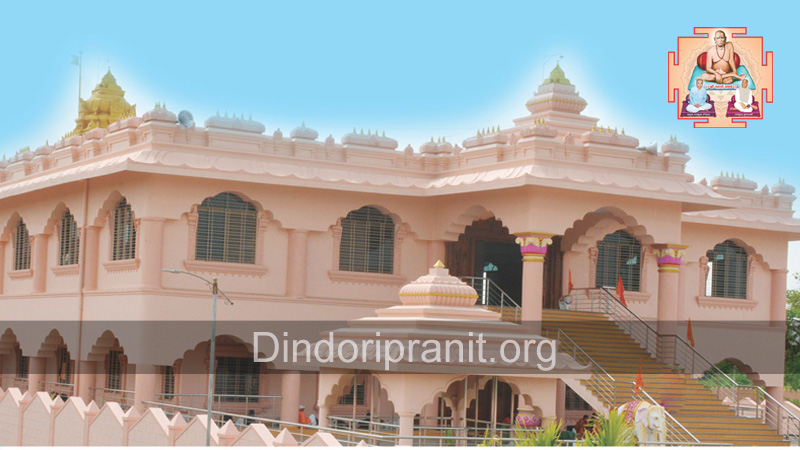 This beautiful shrine is built based on Southern Architecture in own land of Sevamarg which houses mangificant Darabar(court) of Shree Swami Samarth Maharaj. It also has accommodation for devotees in the form of Bhakt Nivas and free food shelter. 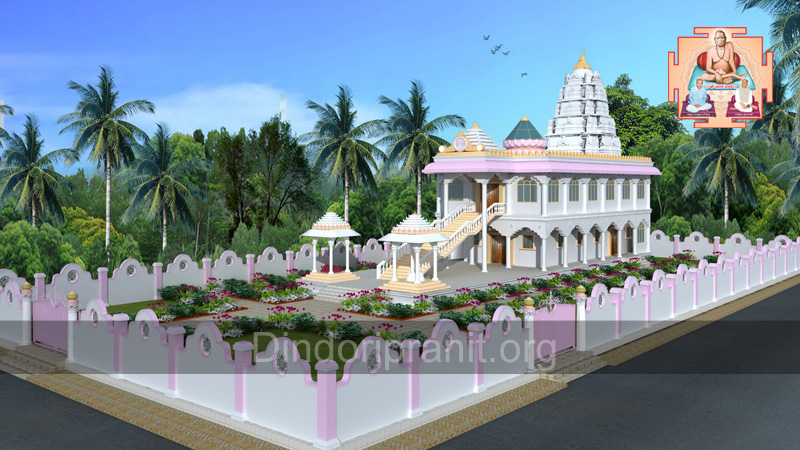 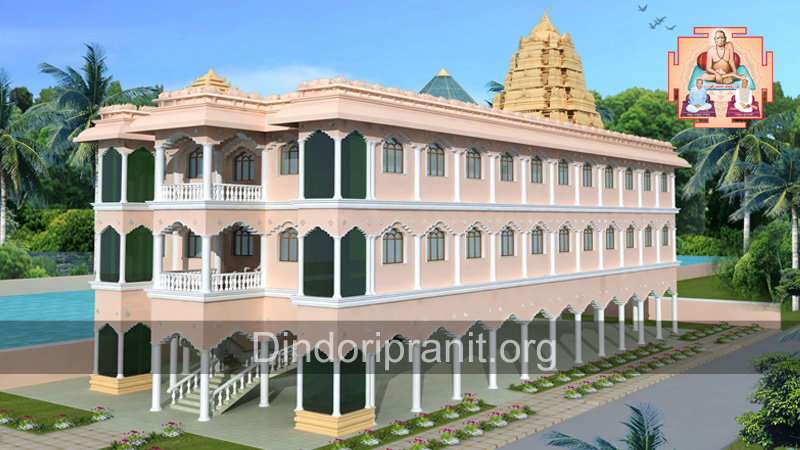 Shree Nrusimha sarsawati Swami with his presence made this Holy place Nrusihwadi where Shree Swami Samarth Maharaj initiated Sadguru Pithale Maharaj. For these reasons, this place has more significance for Sevamarg. Hence, on the banks of Panchganga river, a majestic court of Swami Samarth Maharaj is under construction along with devotee accommodation and food facility from contributions and labor donations of devotees.